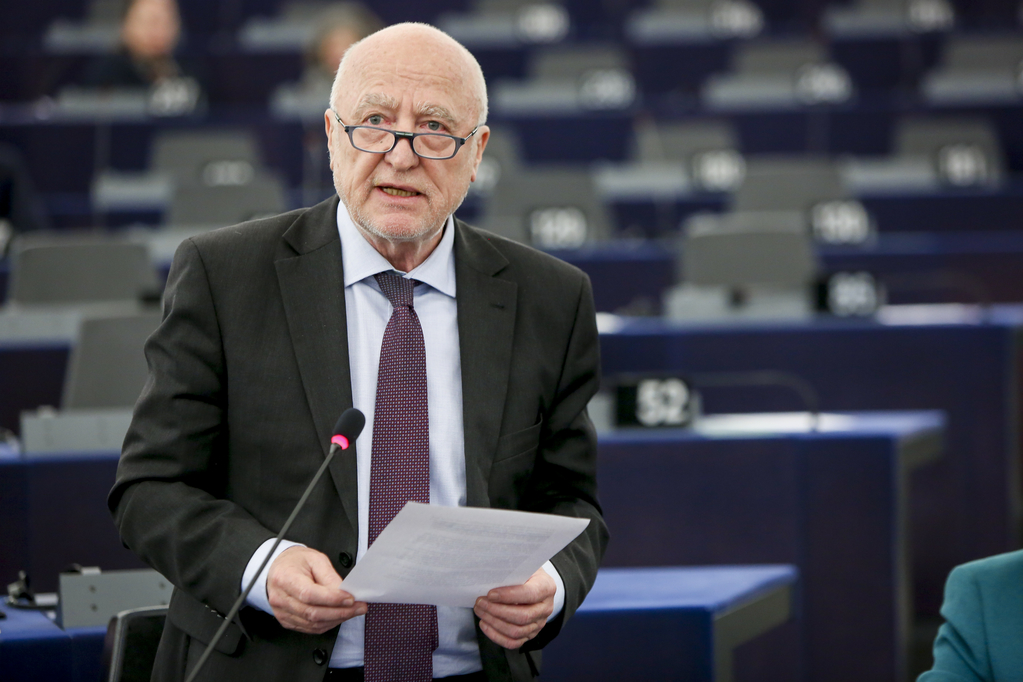 S&Ds fight for the respect of free press in Europe

In the light of the increasing number of severe violations against the principle of free press in Europe, S&D president Udo Bullmann and vice-president Josef Weidenholzer call on all political leaders in Europe to make the defence of free press a top priority in their member states.

S&D president Udo Bullmann:
“The rise of attacks against the freedom of press and expression in Europe is extremely alarming, with Hungary being one of the most shocking cases recently. It is unacceptable how Viktor Orbán misuses the media in his country for his multi-million-dollar anti-EU campaign following the Sargentini report. Unfortunately, this is just one example. We cannot stand idle and watch while officials try to refuse journalists information they are entitled to as in Austria, and while critical reporters are arrested as recently in Greece or while investigative journalists are even killed for doing their work as has happened in Malta and Slovakia. These incidents cannot be considered individual cases any more but are symptomatic of an anti-democratic shift that our political systems and societies are undergoing. We Socialists and Democrats will not let this happen. We call on all member states to take action wherever they see that the freedom of press is endangered.”

Vice president Joe Weidenholzer adds:
“This week’s reports that the Austrian Minister of the Interior Herbert Kickl tries to refuse certain media outlets information is a particularly worrying example of what has become possible in today’s political landscape. The right of journalists to obtain information in order to carry out their work must never be touched upon. The freedom of press and expression are at the core of our democracies and must be respected. We consider any threat against the free press a threat to democracy and the liberal way of life we fight for.“